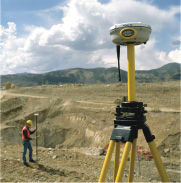 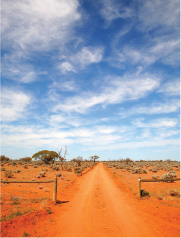 Heyhoe Surveys is a Geraldton based survey firm established in 2001 by Phil Heyhoe.

Phil has been a licensed land surveyor in Western Australia since 1973. He holds a current Practising Certificate from the WA Land Surveyor’s Licensing Board and is one of the most experienced surveyors approved by the Department of Mines and Petroleum to carry out tenement boundary surveys.

Dave Heyhoe joined Heyhoe Surveys in 2007, enabling us to provide a more effective service in an industry where time is often of the essence.

Heyhoe Surveys deliberately remains small, focusing on remote and exploration surveys; the work we enjoy! This means that our clients can deal directly with the surveyor who does the work, allowing us to be able to respond quickly and effectively to manage and carry out surveys, including the production and procurement of all required documentation.